How to Live Without Irony

“If irony is the ethos of our age — and it is — then the hipster is our archetype of ironic living.

The hipster haunts every city street and university town. Manifesting a nostalgia for times he never lived himself, this contemporary urban harlequin appropriates outmoded fashions (the mustache, the tiny shorts), mechanisms (fixed-gear bicycles, portable record players) and hobbies (home brewing, playing trombone). He harvests awkwardness and self-consciousness. Before he makes any choice, he has proceeded through several stages of self-scrutiny. The hipster is a scholar of social forms, a student of cool. He studies relentlessly, foraging for what has yet to be found by the mainstream. He is a walking citation; his clothes refer to much more than themselves. He tries to negotiate the age-old problem of individuality, not with concepts, but with material things.

Throughout history, irony has served useful purposes, like providing a rhetorical outlet for unspoken societal tensions. But our contemporary ironic mode is somehow deeper; it has leaked from the realm of rhetoric into life itself. This ironic ethos can lead to a vacuity and vapidity of the individual and collective psyche. Historically, vacuums eventually have been filled by something — more often than not, a hazardous something. Fundamentalists are never ironists; dictators are never ironists; people who move things in the political landscape, regardless of the sides they choose, are never ironists.

Observe a 4-year-old child going through her daily life. You will not find the slightest bit of irony in her behavior. She has not, so to speak, taken on the veil of irony. She likes what she likes and declares it without dissimulation. She is not particularly conscious of the scrutiny of others. She does not hide behind indirect language. The most pure nonironic models in life, however, are to be found in nature: animals and plants are exempt from irony, which exists only where the human dwells…”

One of the plays in Actors Theatre Apprentice Company’s current reading series centers on the victim of a crime, recounting the experience from her point of view. The remarkable thing is, it was written by the crime’s perpetrator. “Voices Inside: A Prison Play Series” — the apprentice company’s current creation, is a series of 10-minute plays written by inmates at Northpoint Training Center, a medium-security prison in Burgin, Ky.

This week on Byline, WFPL’s Erin Keane spoke with Amy Attaway and Noelia Antweiler from Actors Theatre about the series, and the stories it brings to light. 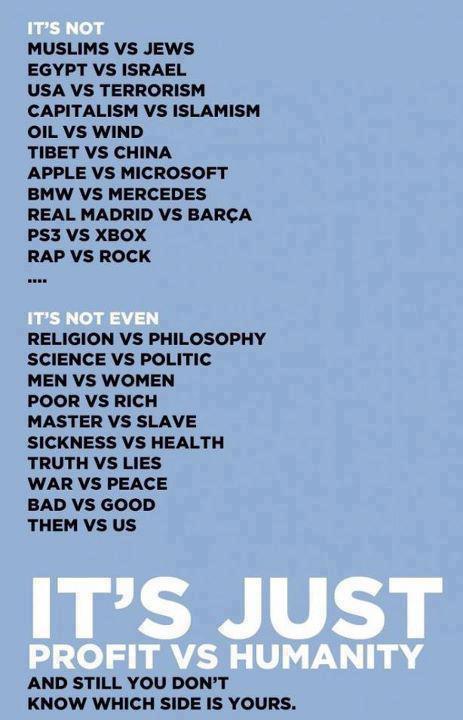 The soft wind
whispers promises
into my ear so eager,
Memories of running barefoot
through dark nights so clear
with the sultry air caressing my limbs
I run to a lover waiting.
Memories of days at the park
walking hand in hand
and lips a breaths-length apart
Revive my senses.
The spring air gives hope
a fresh outlook
to the monotonal winter months
vibrantly renewing each day.
Clean and pure
I am cleansed
by the flowers sighing out puffs
of pollen.

I knew it
when I saw the moon so full
in the crisp sky,
I knew.

Can Exercise Protect the Brain From Fatty Foods?

Can Exercise Protect the Brain From Fatty Foods?

“… The amount of exercise required to potentially protect our brains from the possible depredations of marbled beef and cheesecake isn’t excessive, after all, he continues. His rats were running for the human equivalent of about a daily 30-minute jog. So if you can’t walk away from the buffet table, be sure to at least take a walk afterward.”

A Black and White Affair

With a wink and a smile,
The snake charmer
Begins his set.
The seductive melody
Flows through the streets,
Rushing like blood in veins.
You are drawn to the
Whispered promises,
And people cluster like flies.
Ooh and Aah at the spectacle,
A slithery serpent rising,
Pulled just like you
To the soft innuendos
Spoken with notes and slurs.
Lalala Lalalala Lalala Lalalala
That’s how it goes.
As the music peaks
You can see that
The bodies of the audience have
Begun to move along with the snakes.
Only a charmer
Can play his way
Into your mind,
Twisting and turning you,
Until, like that snake in the basket,
You’re a puppet in his hands.
Just like you,
I was caught by
The snake charmer.